THE GODFATHER OF NEO-SOUL ROY AYERS! 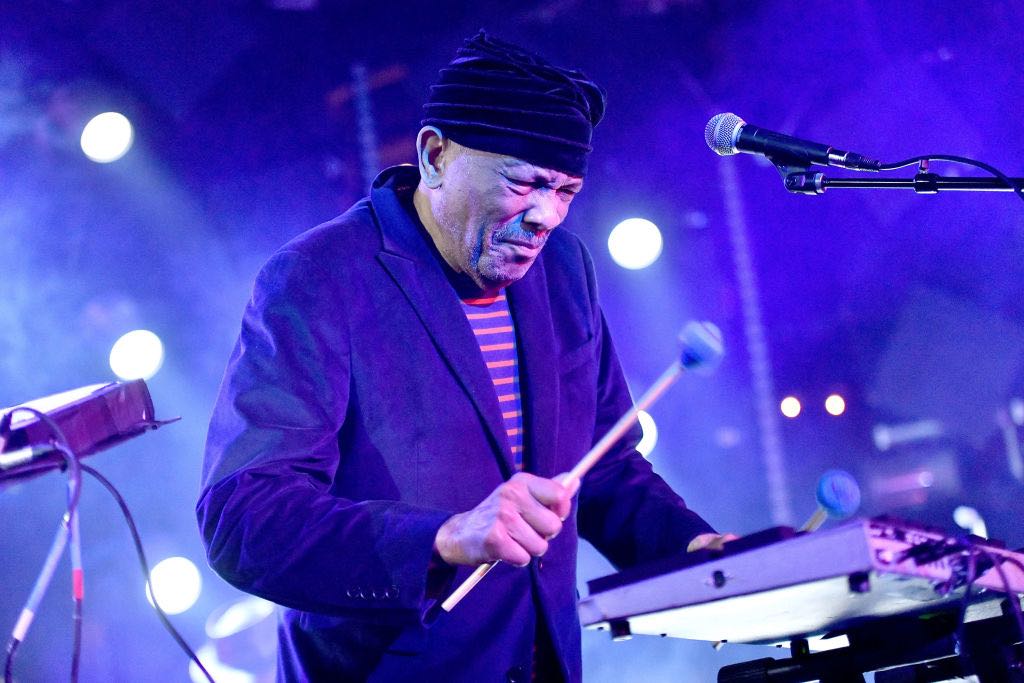 Roy Ayers is a legendary jazz and R&B musician, known for his smooth and soulful sound that has inspired countless artists in the music industry. He is also known as the Godfather of Neo-Soul. Ayers began his career as a jazz vibraphonist, but he soon began incorporating elements of R&B, funk, and soul into his music. This fusion of genres helped to establish him as one of the most influential and respected musicians of the 1970s and 1980s.

Ayers was born in Los Angeles in 1940 and began playing the vibraphone at the age of five. By the age of 21, he had already recorded his first album as a bandleader, and he quickly established himself as a rising star in the jazz scene. In the 1970s, Ayers began incorporating more R&B and funk influences into his music, releasing a string of successful albums such as “He’s Coming”, “Red Black & Green” and “Everybody Loves the Sunshine”. These albums featured a mix of original compositions and covers of popular songs, and they helped to establish Ayers as a major force in the R&B and soul music scene.

In the 1980s, Ayers continued to innovate and evolve his sound, releasing albums such as “In The Dark” and “No Stranger to Love” which featured a more electronic and funk-influenced sound. He also collaborated with a wide range of artists, including funk legend George Clinton and R&B singer Phyllis Hyman.

Ayers’ influence can be heard in the music of many artists, including A Tribe Called Quest, Erykah Badu, and Kendrick Lamar, who have all cited Ayers as an inspiration. His smooth and soulful sound has also been used in a number of films and television shows, including “Black Dynamite” and “Insecure”

In recent years, Ayers has continued to tour and perform, and he has also released a number of new albums. He has been honored with numerous awards and accolades throughout his career, including a Lifetime Achievement Award from the American Society of Composers, Authors, and Publishers (ASCAP).

In conclusion, Roy Ayers is a true legend in the world of jazz and R&B music. His smooth and soulful sound has inspired countless artists, and his legacy continues to live on through his music. If you’re a fan of jazz, R&B, and soul music, then you owe it to yourself to check out the music of Roy Ayers.

THE 50TH ANNIVERSARY OF “THIS CHRISTMAS” A SONG...

REMEMBERING SOME OF OUR GREAT ARTISTS WHO PASSED...