Home Did You Know LET’S NOT FORGET ” WHAT’S GOING ON” WITH MARVIN GAYE!
Did You KnowRemember When

LET’S NOT FORGET ” WHAT’S GOING ON” WITH MARVIN GAYE!

Marvin Gaye’s voice was heard by millions, and he always sang from the heart. But, at the end of the day, despite all of his obstacles and complexities in his life, he will be a man remembered for his music, songwriting ability and his voice. You can turn on the radio at any time, anywhere , or even the world, and hear something by Marvin Gaye, such as “Inner City Blues,” “Save the Children,” “Pride and Joy “, “Sexual Healing”, and  ” What’s Going On”. 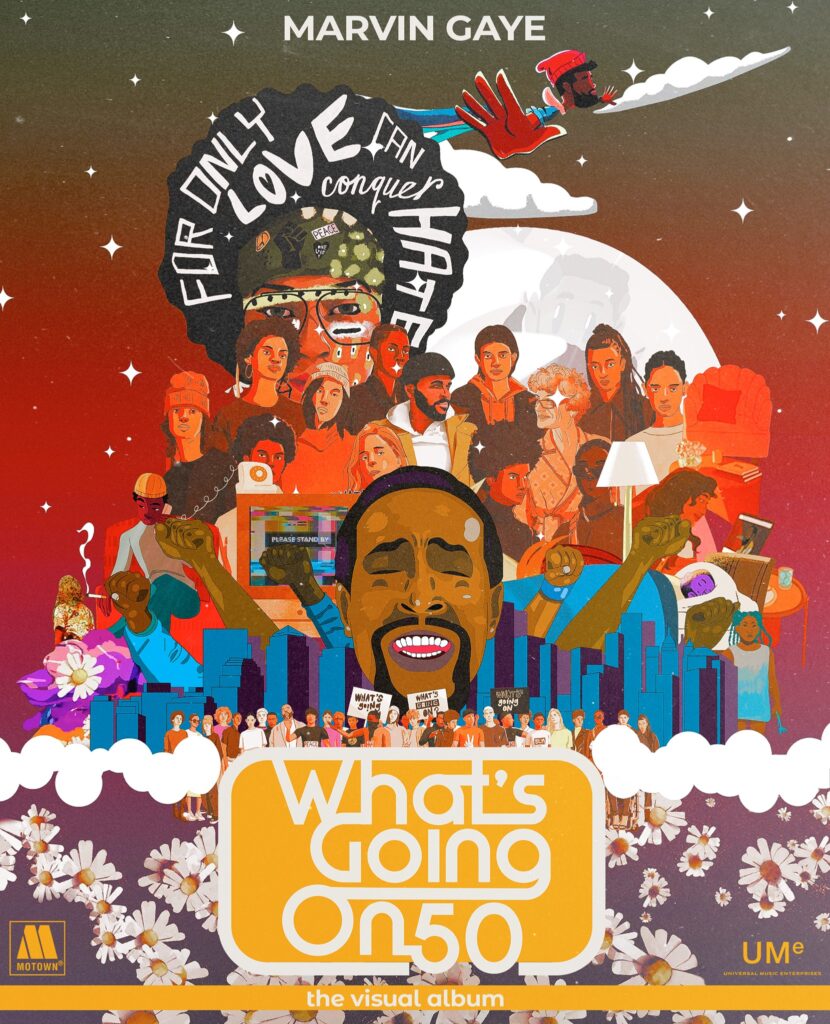 On May 15, 1969, while traveling with The Four Tops on their tour bus, Renaldo “Obie” Benson witnessed police brutality and violence against anti-war protesters at Berkeley’s People’s Park in what became known as “Bloody Thursday”. Later, Benson told author Ben Edmonds, “When I saw this, I began to wonder, ‘what was going on here?’  One thing led to another. “Why are they sending children so far away from their families”?  “Why are they attacking their own children in public?”  When Motown songwriter Al Cleveland returned to Detroit, he wrote and composed a song based on his conversations with Benson about what he had seen in Berkeley.  Benson originally, sent the song to the Four Tops but his bandmates turned the song down. 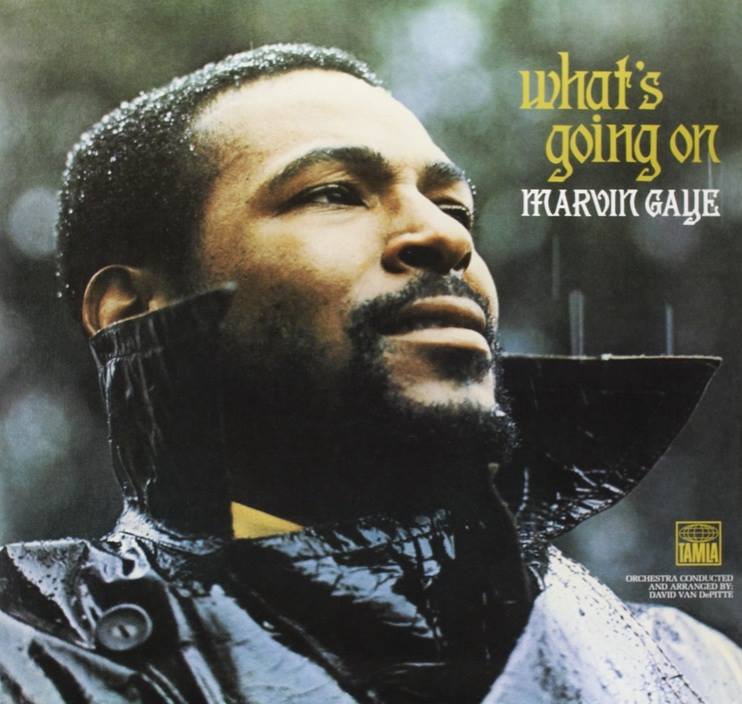 He then offered the song to Marvin Gaye. Gaye thought “The Originals ” would benefit from the song’s melancholy flow. But Benson eventually persuaded Gaye that the song was his. Benson agreed to the singer’s request for partial writing credit. Gaye added a new musical composition, a new melody, and lyrics reflecting Gaye’s disgust with the climate of the country. Gaye later tweaked and enhanced the song, “adding some things that were more natural, which made it seem like a story and not a song… “we measured him for the suit and he tailored the hell out of it,” according to Benson. 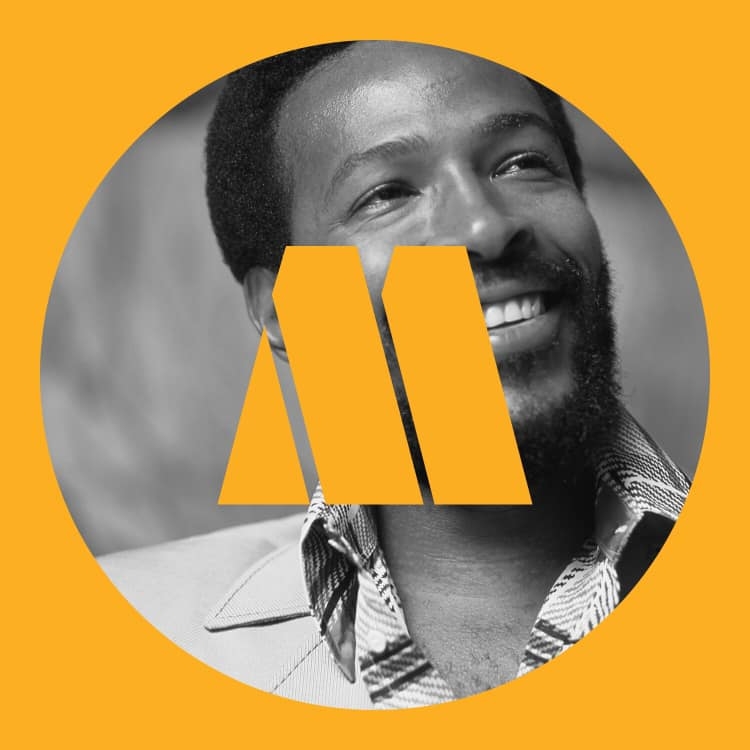 The rest is History. Some people will never understand (Including BackBeat R&B ) why “What’s Going On” was nominated for two Grammy Awards in 1972 including Best Male R&B Vocal Performance and Best Arrangement Accompanying Vocalist(s), but failed to win in any of the categories. We all know “What’s Going On” was considered the best album of all-time by critic surveys in Rolling Stone, The Guardian and New Music Express. Therefore, it’s time to give credit where credit is due.  We will never forget Marvin Gaye, the man and his music.  His music will continue to live in our hearts and minds forever.

IN SEARCH OF THE 5 BEST JAZZ FESTIVAL CRUISES /GETAWAYS !

THE GODFATHER OF NEO-SOUL ROY AYERS!

THE 50TH ANNIVERSARY OF “THIS CHRISTMAS” A SONG...

REMEMBERING SOME OF OUR GREAT ARTISTS WHO PASSED...